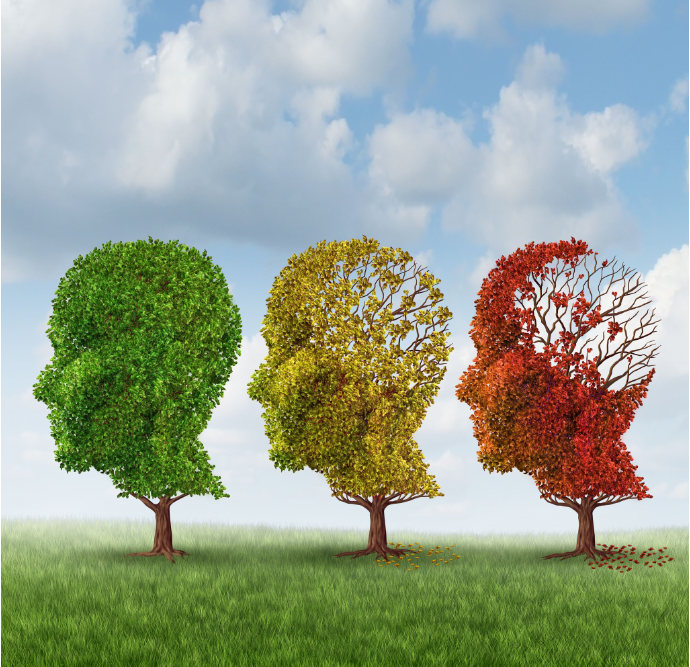 There is increasing scientific research that illustrates the link between poor oral hygiene and the risk of developing Alzheimers.

It has been found that brain tissue of people with dementia have the bacteria (such as  Spirochetes and Treponema) associated with gum disease, whereas people without dementia did not.

There are 2 ways that oral bacteria lead to Alzheimers.

It has also been found that “bad” bacteria from the mouth can increase chances of having a stroke by initiating inflammation within the arteries. This is linked to Alzheimer’s disease as stroke is a risk factor for Alzheimer’s.

In reverse, a person with Alzheimer’s can be at increased risk for dental problems.  These problems can include:

Simple ways of helping someone affected with Alzheimer’s maintain good health would be by:

There are many difficulties that those affected and their families face when dealing with Alzheimer’s. Let Hartwell Dentistry help you with managing the dentistry side of things!